Each year, Veritas honors our young men and women with both academic, as well as character awards.  We believe that when a student archives beyond his or her peers, it should be acknowledged.  The following is a list of the awards utilized to acknowledge academic achievement, as well as the character of our students:

Christian character; this is decided by the committee as they consider the deportment and response of the student toward Academic policies, Dress Codes, Honor Code, etc.

Must have completed and enrolled at least 3 semesters in at Veritas Collegiate Academy’s upper school (this is the time frame Honor Society committee finds necessary for the evaluation of the character of the student as well as his academics).

To qualify as Valedictorian or Salutatorian, student must have completed all academic requirements within the time frame student was in attendance.  Also, the student must be matriculated as a full-time student at Veritas for at least the two (2) years prior to graduation (including senior year).  Valedictorian and Salutatorian will be announced sometime after the First Semester of the senior year.  All other grades and credits following the First Semester will not be factored in the GPA for valedictorian or salutatorian.

Students that receive this award have made an “A” in every academic subject in each quarter.  This means that every grade on their report card is at 93% or above.  In Upper School, this award will be given to students that have maintained a 4.0 Grade Point Average (GPA) for the entire year.

Recipients of any of the awards mentioned below must be fully matriculated students.

This award is given to one boy and one girl from seventh and eighth grades that best demonstrate the qualities described below.

Character is an attribute of each individual, established from actions that, after being repeated over many years, become habits or the distinctive traits of a person.  Webster’s 1828 Dictionary defines character as: The peculiar qualities, impressed by nature or habit on a person, which distinguish him from others; To engrave; to inscribe.  Our desire at Veritas is to shape each student so as to be distinguished by their character and to live their lives beyond our classrooms in a manner that would positively influence their generation as they serve the Lord Jesus Christ’s purposes.

The recipient of this award is one that consistently demonstrated the spirit of Christ as observed in service to the school, to the community, and to those less fortunate; applied himself to his academic areas with diligence and thoroughness; faithfully stewarded the gifts and responsibilities granted him and strove for mastery in the articulation of the Word of God as it applies to all of life.  This recipient is one destined for leadership and will be a voice of sound thinking and integrity to their generation.

We desire to have it said about our students as it was said of David:

The C.S. Lewis Letters & Arts Award is presented to the ninth grade student who best exemplifies the characteristics of C.S. Lewis: the gift of communicating in speech and in words the Gospel of Jesus Christ as it applies to all of life.

This honor recognizes one who is influential both in and outside of the classroom by defending, reasoning, and living a Biblical worldview before the world, rightly dividing the word of God, in a spirit of humility, seasoned with grace.

"…Always be prepared to give an answer to everyone who asks you to give the reason for the hope that you have..." I Peter 3:15 (NIV)

The recipient of this award is one who showed initiative and courage, stepping in to serve where there were needs, regardless of the personal cost.  This student’s walk with the Lord has been evident in words as well as actions, contributing greatly to the school spirit with Christi-like acts of service and character.

"The King will reply, ‘Truly I tell you, whatever you did for one of the least of these brothers and sisters of mine, you did for me." Matthew 25:40

The Abraham Lincoln Leadership Award is presented to the eleventh grade student who best exemplifies the leadership qualities demonstrated in the life of Abraham Lincoln: the ability to withstand adversity and move forward in the face of it.

In addition, this award honors one who has the capacity to listen to different positions without prejudgment, able to adapt to change, eager to give credit to others, able to govern one’s emotions, and to adhere to goals set for oneself, while demonstrating integrity, character, and moral strength.

"Consider it pure joy, my brothers and sisters, whenever you face trials of many kinds, because you know that the testing of your faith produces perseverance.  Let perseverance finish its work so that you may be mature and complete, not lacking anything." James 1:2-4 (NIV)

"Blessed is the one who perseveres under trial because, having stood the test, that person will receive the crown of life that the Lord has promised to those who love him." James 1:12 (NIV)

The George Washington Statesman Award is presented to the twelfth grade student who best exemplifies the characteristics of George Washington.  It is one who conveys a quality of leadership that unites people, and embodies a spirit of caring for others; one who puts the whole of the group ahead of special interests and gives sacrificially.

This is the student who desires to lead in moral character; aims to resolve conflict versus contemplate it; one who with each action, considers the next generation, and one who demonstrates self-government in the affairs of their life.  It is one who humbly acknowledges the Lord and whose life, ably communicates the Scriptures as they apply to all of life.

"Be shepherds of God’s flock that is under your care, watching over them—not because you must, but because you are willing, as God wants you to be; not pursuing dishonest gain, but eager to serve; not lording it over those entrusted to you, but being examples to the flock."  I Peter 5: 2-3 (NIV)

Wondering if Veritas is a good fit for your child? 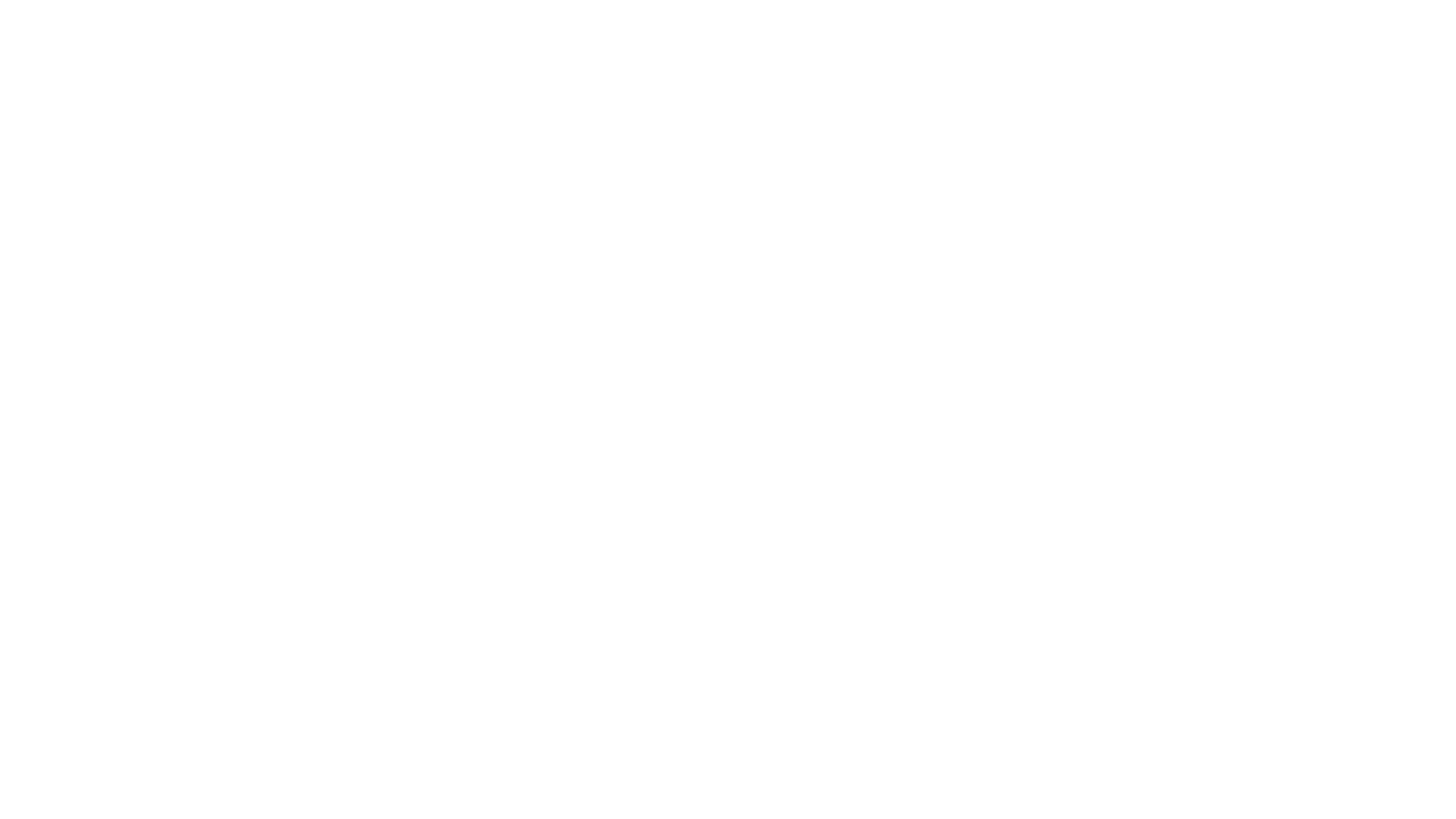